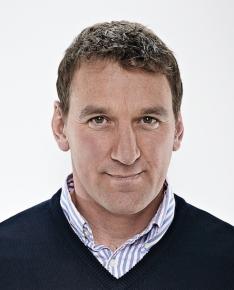 Matthew is an English rowing legend and well-loved sports broadcaster. During his rowing career, he won 10 world championship gold medals and four consecutive Olympic gold medals, three of which he won with good buddy Steve Redgrave. He began his Olympic career at the age of only 21 when, in a Coxless Pair with his pal Steve, he won the Gold Medal at the Barcelona Olympics. In his last Olympic race Matthew led the Great Britain coxless four to victory over the Canadian World Champions by only eight one hundredths of a second showing that success can be down to the finest of margins.