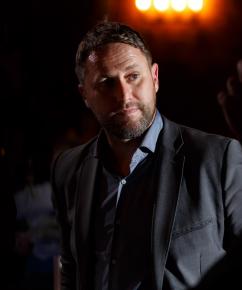 Professor Damian is an international speaker and bestselling author who combines his practical and academic background within sport, organisational development and change psychology to help organisations and teams to create a high performance culture. He is the author of eight best-selling business books, while his innovative and exciting approach to coaching has been praised by Sir Richard Branson, Muhammad Ali, Sir Terry Leahy, Sir Roger Bannister, Tiger Woods, Jonny Wilkinson and Sir Alex Ferguson. He was appointed as a Professor of Organisational Psychology and Change for Manchester Metropolitan University in September 2010 and is the co-host of The High Performance Podcast, an acclaimed series of interviews with elite performers from business, sport and the arts, exploring the psychology behind sustained high performance. He is currently serving as a member of the coaching team for Scotland Rugby Union and Canberra Raiders.