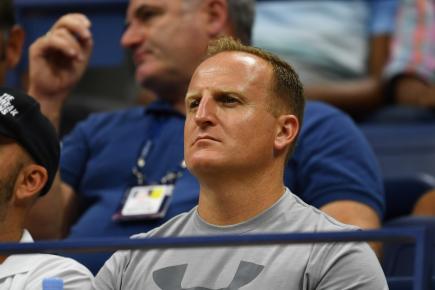 Staying Fit with a Busy Schedule

Matt has been Andy Murray's strength coach for over a decade and Great Britain's Davis Cup winning team support staff member. He worked as part of the team that helped Andy end a 36 year wait for a British singles Wimbledon champion, where the roaring powerhouse Scotsman aced his way to glory on Centre Court in 2013. Matt has spent his entire career working with tennis players of all ages and has experienced pretty much every scenario in high performance sport. For anyone looking to find that extra gear and power out on the court, look no further than a man who has conditioned and strengthened a true winner. Matt's top speaking topics include dealing with pressure, failure and success, playing 3 moves ahead for success, developing a team culture, 'How to be’ not ‘How to do’ is what makes the difference to long term success, and lessons from a decade with a champion.