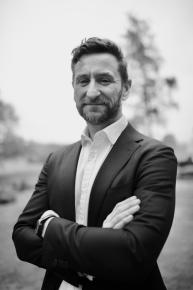 As a child Matt had the dream of being a fighter pilot. However, that dream was almost crushed by an out-of-date ban on gay serving personnel in the Royal Air Force. Matt had to consciously suppress his sexuality and joined an organisation knowing that being 'out' would have resulted in a possible prison sentence. His inspirational story is one of self-motivation, determination, and drive which led to a dream being fulfilled. A true leader, Matt was serving when the RAF led from the front like it does in the skies, and adapted its culture from one of open hostility towards gay personnel, to acceptance and support. But this is not just another 'coming out story', instead Matt uses his experience to highlight the benefits of positive culture change and how to be an inclusive leader.