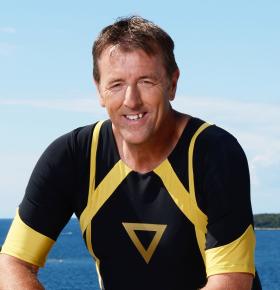 The Belief Systems of Winners

Matt is one of the greatest footballers ever to pull on the red and white of Southampton and one of the most creative footballers in the English game. He wove magical spells with the ball in the 1990’s; in his sixteen years playing for the Saints, he scored 209 goals in 540 appearances - not too shabby. Matt has also represented England, earning 8 caps from 1994 to 1998, a ridiculously low return for someone of his talent. Matt was the star of Sky Sports’ ‘Gillette Soccer Saturday’ and is now a columnist for skysports.com. When not watching football, Matt can be found on the golf course with an extremely competitive handicap.