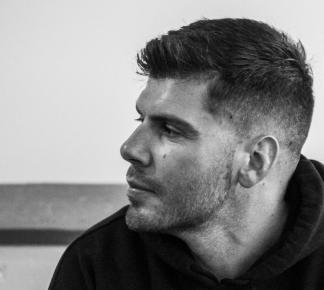 Geraint Jones is a New York Times and Sunday Times best-selling writer, podcast host, and a combat veteran of Iraq and Afghanistan. After serving in the military, he spent several years working to counter Nigerian and Somalian based piracy at sea. Since his debut in 2016 alongside writing’s superstar James Patterson, Geraint has written 12 books ranging from historical fiction published by Penguin, to his own Afghanistan memoir that was published by Pan MacMillan in 2019, for which he featured in The Times Magazine, The Daily Mail, and appeared on BBC’s The One Show. As well as writing under his own name, Geraint is an accomplished ghost-writer, and has also edited works for superstar DJ’s, and entrepreneurial legends. He is a songwriter, with his first Spotify release receiving a million streams in 6 months, and his screenplay MVP, written with former Green Beret and NFL player Nate Boyer, is in pre-production with Balboa - the production company of Sylvester Stallone