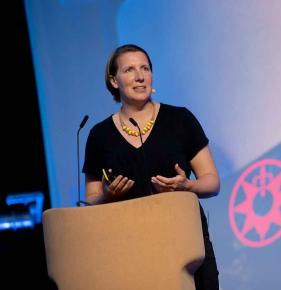 After spending three years in Antarctica as a research scientist, Felicity has led record-making expeditions to both North and South Poles and, in 2012, became the first woman to ski across Antarctica alone. In 2015, she was awarded the Queen's Polar Medal and appointed MBE for services to polar exploration. Now out of the cold, she regularly shares her experiences and the lessons learned about team dynamics, leadership and personal resilience with audiences around the world from small groups of school children to top business leaders, politicians and influential change makers.