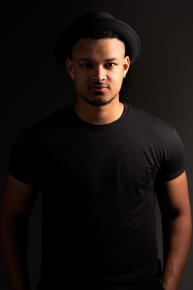 At the helm of one of the UK’s largest social marketing agencies which he personally founded at the age of 22, Steven leads a global team of over 700 innovators to keep the likes of Apple and Amazon at the digital forefront. His accolades include Great British Entrepreneur of the Year, Most Influential Agency Figure 2018, and Forbes 30 under 30. He has appeared as a speaker over 400 times including at the United Nations, SXSW, and Ted Talk.